The online destination for artifacts, culture, and antiquities. Gallery by appointment only. 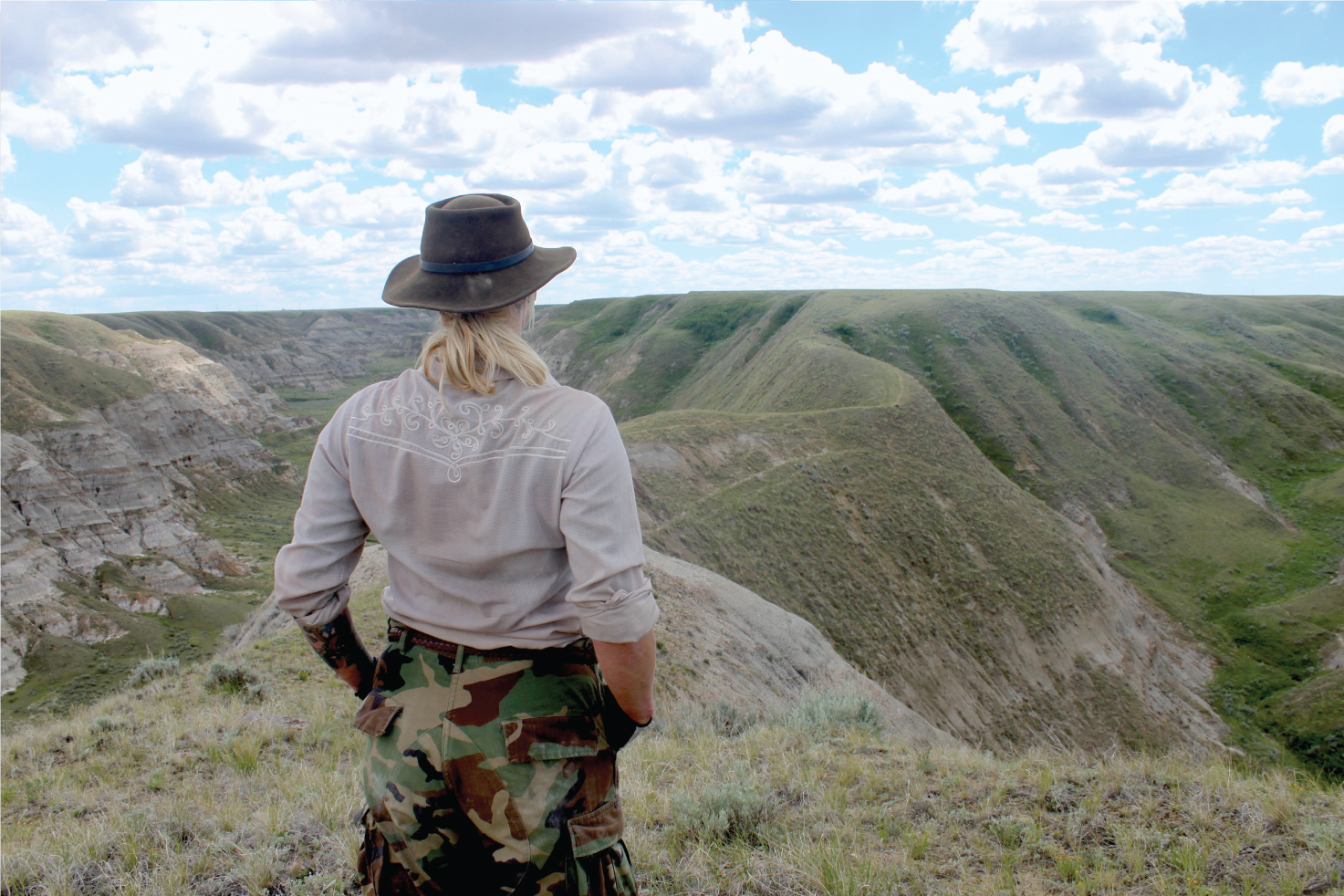 In Part One of a two-part series, I take you searching, and digging for, dinosaurs in the Badlands of Alberta.

Last year, I decided to take off the summer from the Tribal Art Fair circuit and try my hand as an amateur paleontologist. So, rather than spending June in Brussels, and August in Santa Fe—surrounded by art and history—I was deep in the dirt, hiking through the Badlands of Alberta, searching for dinosaurs. 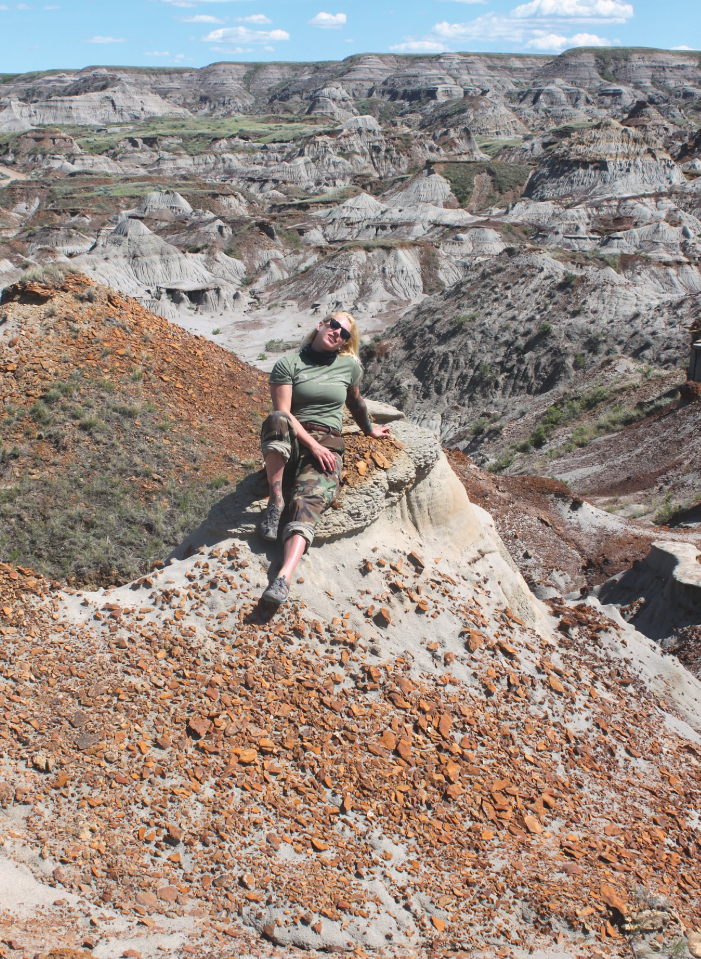 This unique opportunity came to me last September while I was traveling with a group along the Agaen sea by Turkish Goulet. One of my fellow Explorers Club members, Jason Schoonover, was responsible for our captivating 14-day trip along the Turkish Coast, and he was in the midst of forming another epic trip—this time with world renowned paleontologist, Dr. Philip J. Currie and his right-hand (and wife) Eva Koppelaus—along the Red Deer River. I jumped at the chance to experience a part of Canada that I have never seen before, searching for an important and historic part of our country’s geological heritage.

Since the 19th century, this UNSECO World Heritage site has been the spot of some of the most important dinosaur discoveries in the world. In case you did not know, once upon a time—around 145 million years ago—Alberta was a lush tropical forest covered in giant ferns, home to countless species of dinosaurs and pterosaurs. Present day Alberta is quite the opposite; the eroded landscape of the Badlands holds the history of a lost world within its barren rocky plains.

After 16 days of paddling along the Red Deer River, hiking up cullies and hopping around hoodoos, all the while surface collecting remnants of the cretaceous period, all I wanted to do was experience more. I wanted to get my hands really dirty and open up the past with a hammer and awl. 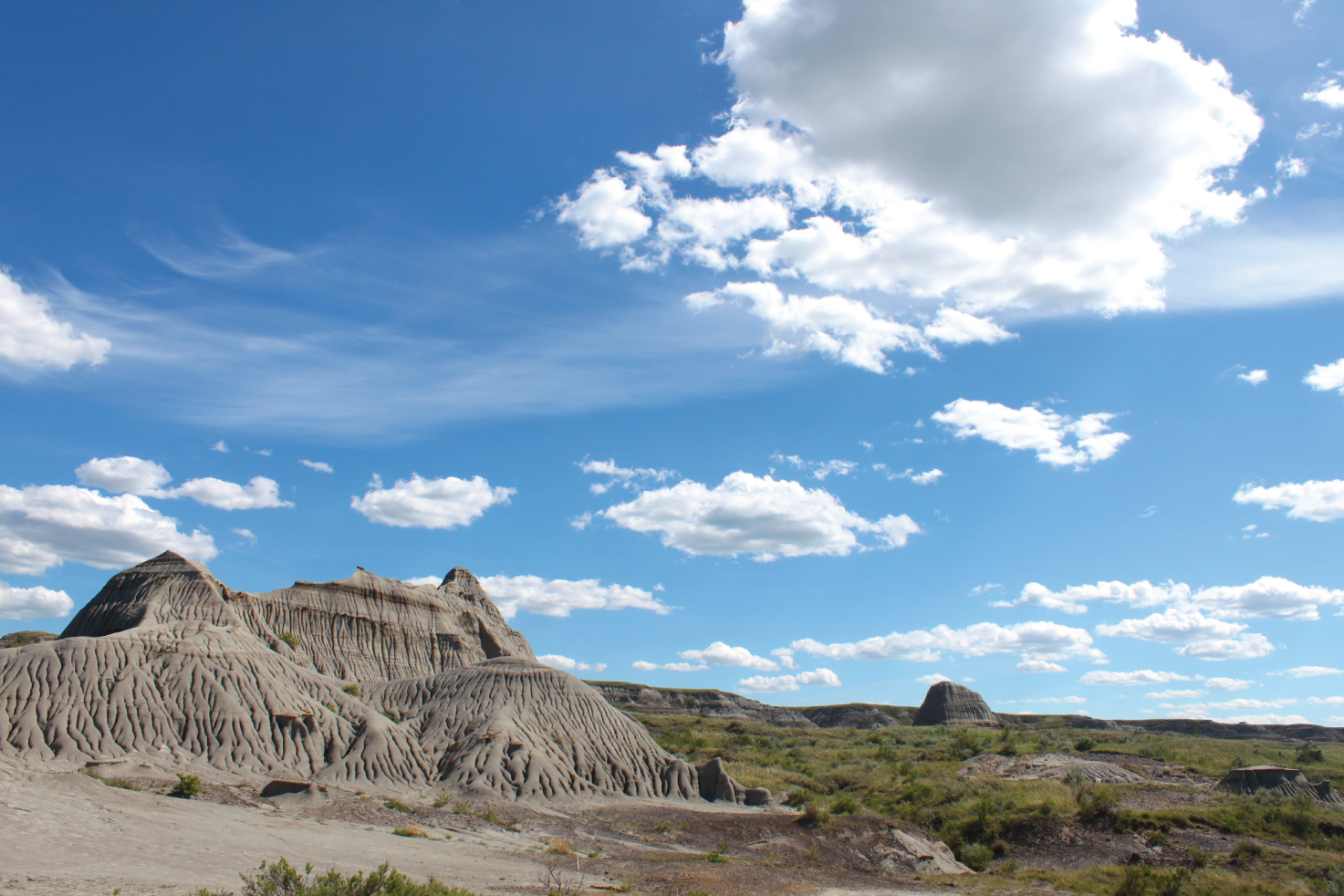